What your dentist knows about burning mouth and tongue 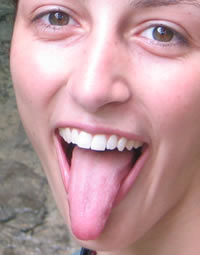 Confused! Dentists and doctors don't really understand it either.
The Dec 2009 issue of the Australian Dental Journal December has two articles on this uncommon but frustration condition. BMS=Burning mouth syndrome - this a 'condition' where people complain about burning of the tongue or other areas in the mouth, often associated with other symptoms such as dryness of the mouth, paraesthesia and altered taste where no dental or medical cause can be found.

Is your burning mouth associated with...?

Also in the same journal there is an article comparing the efficiency of clonazepam versus diazapam in the treatment of BMS.

Glossodynia, or glossopyrosis, is not a specific disease entity but a symptom of burning sensation of the tongue. It is a very common condition, particularly in women more than 50 years old. Some of the causes are oral thrush, iron or Vitamin B deficiency, a benign tongue condition called geographic tongue, a common skin rash in the mouth called lichen planus, dry mouth, diabetes, or less commonly hormonal factors and allergic reactions. Treatment is aimed at management of the underlying abnormality.

However, in the vast majority glossodynia represents a manifestation of anxiety and/or depression with no clinically visible changes. The tongue is usually normal, although there may be slight redness at the tip of the tongue occasionally. The complaint is often of a burning sensation at the tip and sides of the tongue. Similar symptoms may appear in any area of the oral cavity, such as the palate and lips, and then the condition is called burning mouth syndrome. The condition may show remissions and exacerbations and may persist for some time. There is no specific treatment, although various antidepressant medicines have been used successfully. Occasionally referral for counselling is helpful. 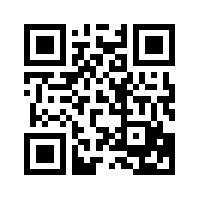